An NHS Clinical Commissioning Group (CCG) engaged Tanzo creative to model the dementia care pathway and evaluate the impact of demographic change and service redesign aimed at meeting new targets for diagnosis and waiting times. The CCG also requested that key staff were involved throughout the project to increase modelling capabilities within the client organisation.

Using historic data and published peer reviewed research, Tanzo Creative developed a model for incidence and prevalence of dementia. The model was based upon statistical distributions fitted to historic data obtained from local providers and benchmarked against other data sources. The model showed that GP practices where diagnosing cases of dementia in line with the expected incidence rate. However, due to strong local support networks and patient choice, patients were choosing to delay formal diagnosis until secondary care was needed. This resulted in a lower reported prevalence rate compared with the NHS England target.

The model was then used to create an online interactive dashboard comparing actual GP practice performance against the model predications. This provided the CCG with a tool to explore variations in service delivery and identify opportunities to improve patient care.

The CCG was part-way through a project to redesign the dementia care pathway with the goal of improving access and meeting upcoming waiting time targets. Several options had already been identified to improve the care pathway; and, Tanzo Creative was engaged to identify the impact on the financial envelope.

Before modelling could take place, Tanzo Creative led a series of business process analysis workshops with CCG and providers to clarify the dementia care pathway and proposed services models to ensure that there was clarity around what was to be modelled. Once agreement around existing and proposed models was reached, then individual services were costed using the Healthcare Operational Costing Model developed by Tanzo Creative.

A report was prepared for the CCG setting out the impact on the financial envelope associated with each of the proposed service developments, with narrative impact on the system. The report provided a solid based upon which the CCG could plan future service changes.

The CCG was keen to promote modelling skills within their finance, business intelligence and public health staff. To maximise opportunities for learning, Tanzo Creative included two CCG business intelligence analysts on the project, who were provided on the job training and supervision. In addition, a two-hour introduction to activity and financial modelling was developed and delivered several times to a wide range of staff. By the end of the engagement staff were highly appreciative for the opportunity to increase their knowledge of modelling techniques, and senior staff were committed to further developing skills in the workforce. 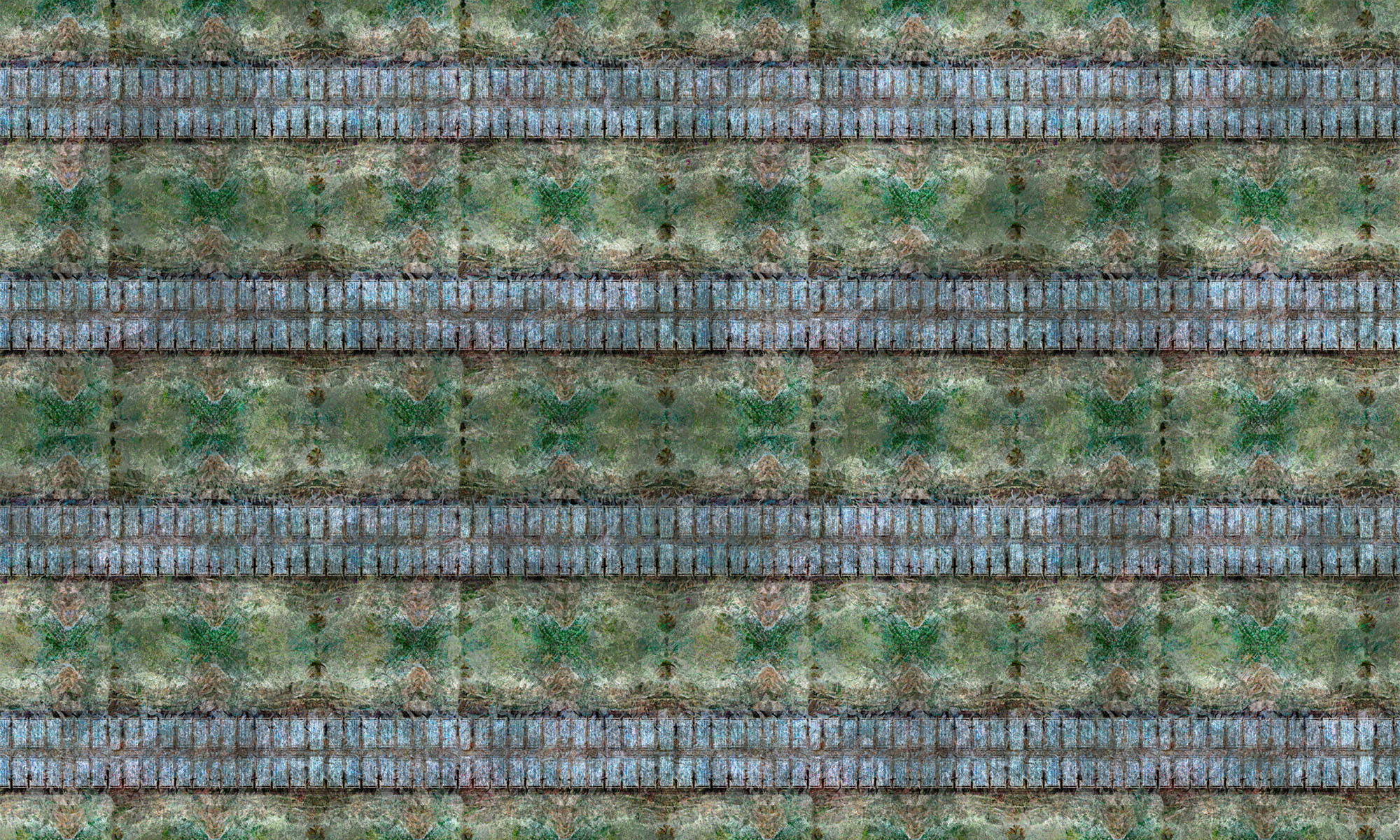